Actually it is a quantum particle that has a probability of existing at any point on the waveform at any given time. Popping into and out of existence based on the Heisenberg principle and its probability of existence at each point is calculated with the Schrödinger equation. The ability to predict the location of a photon actually increases as its wavelength increases... it has less of the waveform to jump... to you know, to not exceed the speed of light as measured in a straight line and not a wave. This is the same set of principles that governs the electron cloud around an atom... probability.

The debate in the community rages on about this just as it does about creationism, not at all.

This should help clear it up a bit for you. The old model of the rings of electrons... tossed out as false. That turned out to not be reality. Those rings are now seen as regions of higher probability for the locations of electrons in that area... see figure below 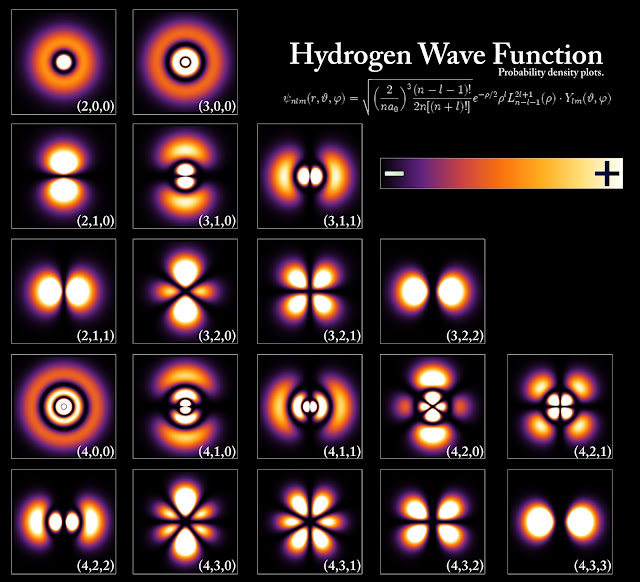 The electron probability density for the first few hydrogen atom electron orbitals shown as cross-sections. These orbitals form an orthonormal basis for the wave function of the electron. Different orbitals are depicted with different scale.

Anyway the whole point was that I wanted to make sure the confusion has been cleared up now. :)

For a more interesting view, check out the trailer for this game... "Waveform" :D
http://store.steampowered.com/app/204180/
Physics Game!!!!!